CES, a 50 year old tech show that takes place every January in Las Vegas. CES Asia, a much smaller and younger show that just celebrated its 3rd birthday in Shanghai. It is hard to believe how young CES Asia is, yet its scale is incredible, with booths filling five exhibition halls and a record breaking 35,000 plus visitors in 2017. For a first time CES Asia attendee like me, the exhibition gave me a good sense of where consumer technology is heading, in one of its dominant markets.

The wearables section is located in Hall N2: the big giant Fitbit missed the show but there was strong presence from Garmin, Fossil Group and local players like LifeSense. China’s wearables market is relatively young compared to the US and the West. However, the Chinese like gadgets and could not wait for Western firms to start selling them locally. Very quickly local firms like Xiaomi have caught up, perhaps not necessarily the entire ecosystem, but definitely the hardware. Some of the resulting hardware may not go far in the West, but others will certainly pave the way for the Chinese tech firms to compete with the international big players. 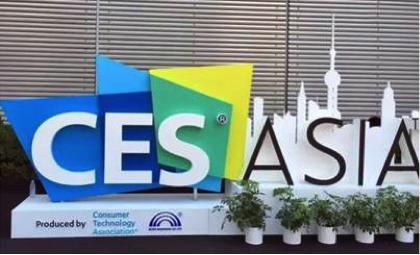 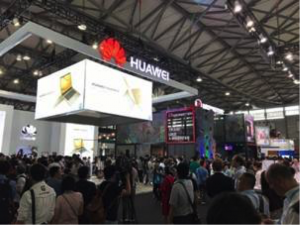 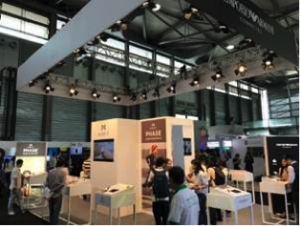 In the US, fitness tracker ownership doubled in each of the last two years and is estimated to grow 20 to 25 percent in 2017 within US households. However, smartwatches are owned by just one in 10 households in the States, but 62 percent say they plan to buy one this year for the first time.{1} Whereas in China, nearly half of the wearables’ 25 million unit sales in 2016 were of smartwatches.{2}

The Future of Wearables

From the hardware point of view, we are all aware that the wearable market has reached its mature stage, the industry has seen reductions in growth, with some predicting a decline. Differentiation also continues to reduce in some facets, and prices have become accordingly competitive. “To get a perfect combination of sensors, batteries, BT and other components is a piece of art, and it’s capital-intensive. There are also supply chain and manufacturing issues at play. Yet, low price is still consumer’s no.1 criteria when it comes to buy a wearable product. Hence, the real differential is to have a sector focused product and a compelling digital platform that are able to produce relevant and meaningful data for the consumers.” says Amit Ben-Haim, CEO of Cloudtag Inc. So if the hardware is no longer the silver bullet, where is the wayout for wearables?

We talk a lot about data, but data collection is only a small component of the potential that wearables offer to both consumers and companies. Bringing a wearable device to today’s market which offers meaningful data output requires companies to build in additional analysis features that will improve the usefulness of the wearable technology, increase engagement levels, and provide an unparalleled benefit to the consumer. That is to say analytics can help companies effectively determine what the wearable device is actually offering for the customers. 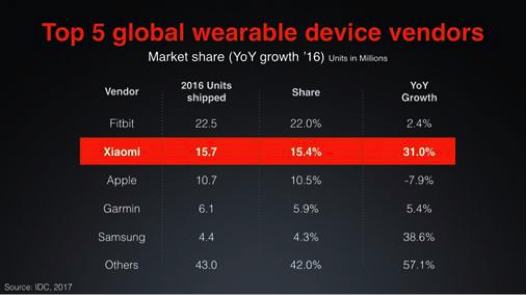 Data analytics can turn collected data from the hardware into the foundation needed for actionable insights: whether it be anonymous data crunching for better public services and health care providers, or personalisation offers utilising machine learning, or boosting productivity and health for corporates. The bottomline is that the future of wearable hardware can only rely on an increased focus on analytics, and if we can combine machine learning and AI behind the engine, that, then will be the new silver bullet. Amit Ben-Haim comments “First of all, in Cloudtag we put a lot of time and resources in getting the engine right, this includes both the proprietary algorithms that convert heart rate to energy expenditure and the personalised analytics that take place in the background of the app. Then, we spend even more time and resources on the user experience; The colour, the language and many other fundamentals are all key elements of a real sustainable solution.”